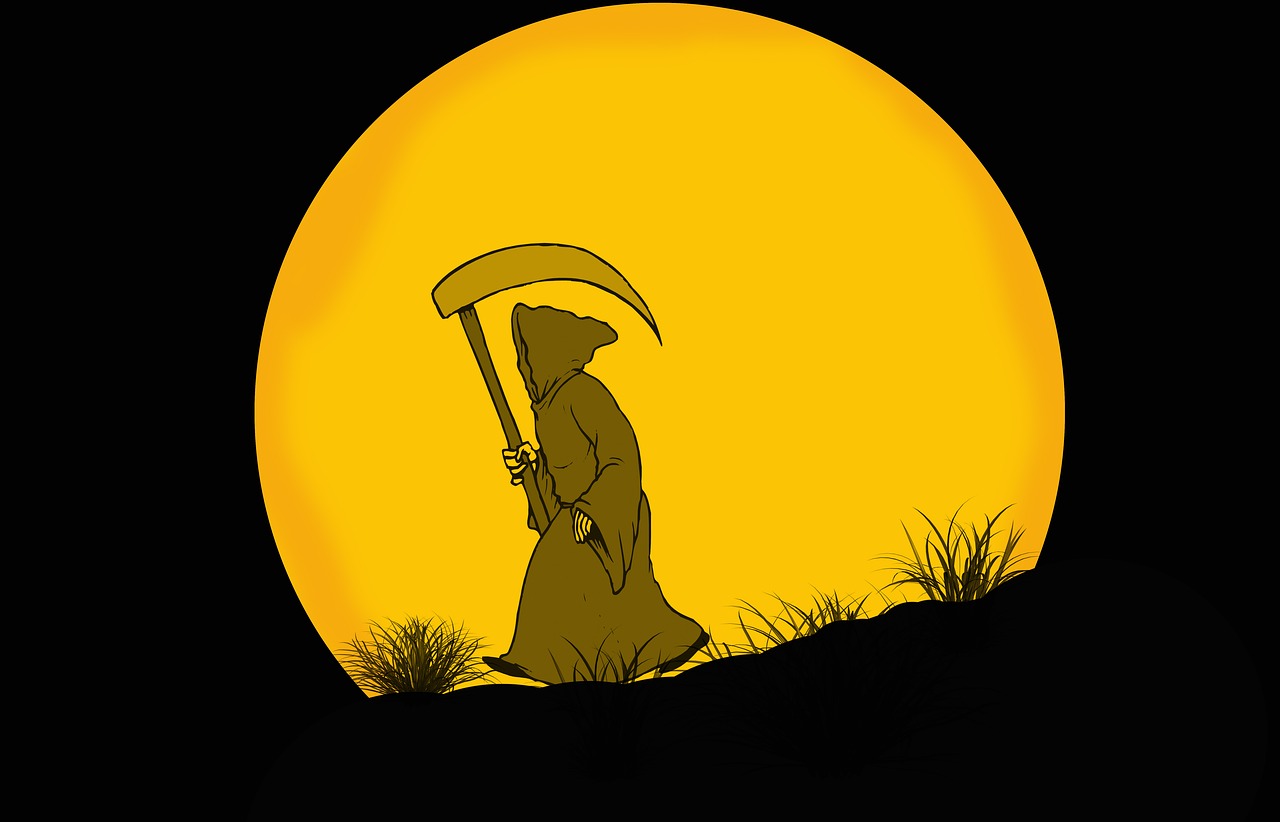 In the spirit of Halloween, I will be posting a few horror stories!

Here is the first:

Note: reader discretion is advised. This story contains themes that may be unsuitable of younger audiences.

The man’s eyes snapped open. He tried to stand, but the rope tying his torso, legs, and arms to the chair wouldn’t break. He was incredibly disoriented and could barely  see. There was one small light, illuminating the man sitting across from him. The man with the torn face, a jagged scar running through his punctured eye. His other eye was missing, leaving only an empty socket in it’s place. His face was ruined, wrinkled and disoriented, with a mouth open in a perpetual silent scream. This man was also tied to a chair, and Dom was forced to watch him scream, trying to no avail to produce a sound from his mouth without a tongue. Dom’s head pounded. The room spun and spun, and Dom sat there moaning.

Light suddenly poured into the room from a doorway. A tall, well built man stood there with a skeleton mask covering his face. He stepped in, and the door swung shut behind him, again sending the room into darkness.

He took a few heavy steps forward and flicked a light on.

The room was again filled with a blindingly bring light, illuminating the table with many strange metal tools, some of which were still covered in blood.

“Disappointing,” the man growled. “I was hoping that at least three of you would have made it this far.” The man picked up a tool from the table and rubbed his finger against it, getting the blood all over his hands. It was a knife. He looked up at Cameron, the man sitting in front of Dom. Cameron managed to whimper. The man took a step towards him, raising the knife slightly. Cameron started shaking, and his remaining eye opened wide. The man smiled widely. “Oh! I almost forgot!” he said. He stepped back outside the room and returned a few minutes later, lugging a man over his shoulder. He dumped him onto the ground, and the man immediately started crying.

The man in the mask laughed cruelly and stepped towards the table, picking up an axe.

The man turned towards Dom.

“What do you think? Which weapon?”

Dom shook his head and tried to move away from him.

“WHICH WEAPON!?” the man bellowed. The man on the floor started sobbing.

He set down the knife and advanced with the axe. He stood, raising the axe over the man’s head. “Please…” the man on the ground whispered.

“No” the man said, and swung the axe.

“AAAAAND CUT!” a voice rang out. The man stopped sobbing and got to his feet. “Hey Bobby, can you take these off for a moment? My arms are getting sore,” Dom said.

I hope you enjoyed the story! More will be coming 🙂