Music is undoubtedly one of the greatest creations of our species. It ties people together through a common interest and is one of the cornerstones of culture and community. Personally, I love music, and if you ask me the greatest genres are jazz, alternative, rap, and EDM. Music means a lot to me. It’s part of the fuel for writing and has a quality of a personality that no other form of entertainment can quite replicate.

Here are some of my favorite artists!

Jazz, the genre of instrumental harmonies and powerful voices:

-Frank Sinatra, one of the most acclaimed jazz singers of all time, a man with a voice of gold and lyrics born of sheer artistic brilliance

-The other Rat Pack Members

Alternative, the meticulously performed vocal spectacles and the new take on music:

-Panic! At The Disco, the one-man band featuring Brendon Urie

-Nirvana, the band every edgy teen listened to 90s

-Tupac and Biggie, the original gods

-G-Eazy, the up and coming rapper

I have many other favorite artists that did not really fit into these genres: Michael Jackson, The Weekend, Pentatonix, Adele, The Beatles, Queen, Ed Sheeran, Elvis, Beyoncé, John Newman, Matisyahu, and so many more. 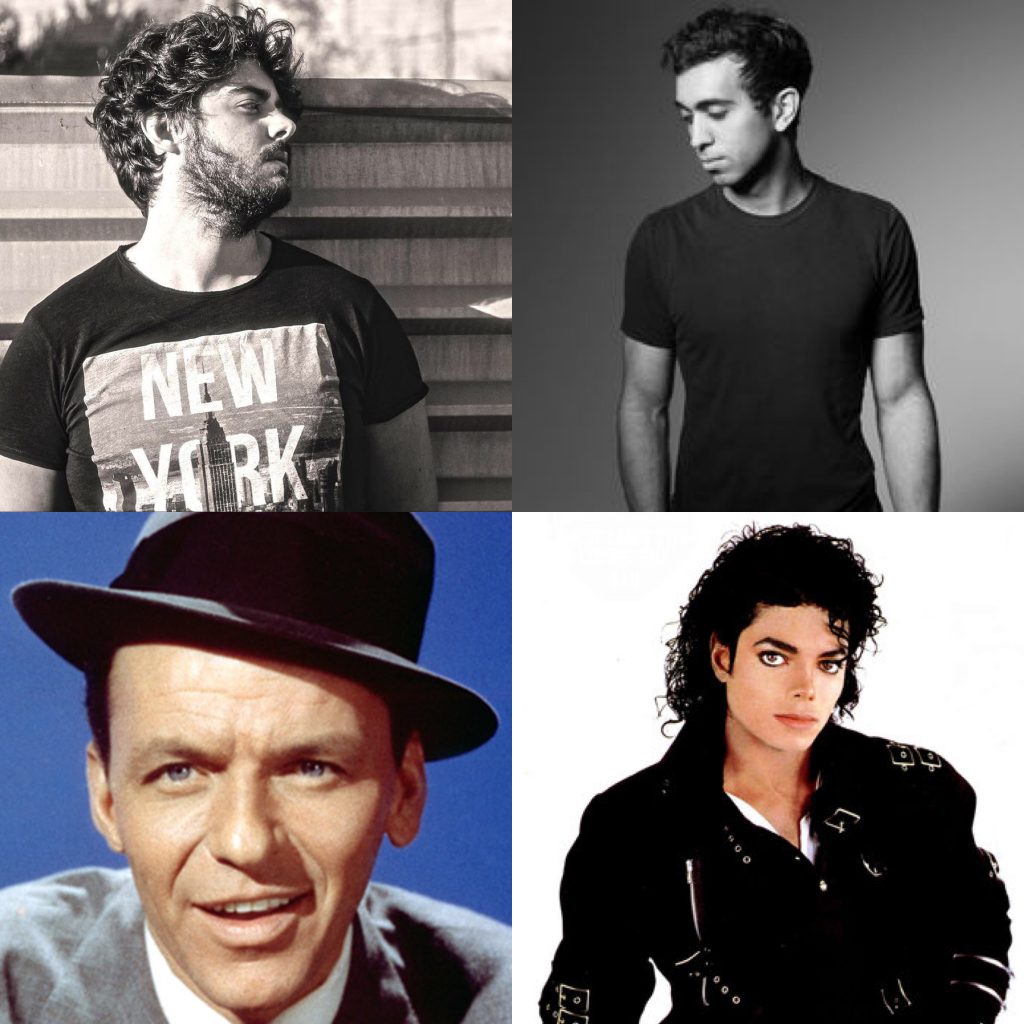 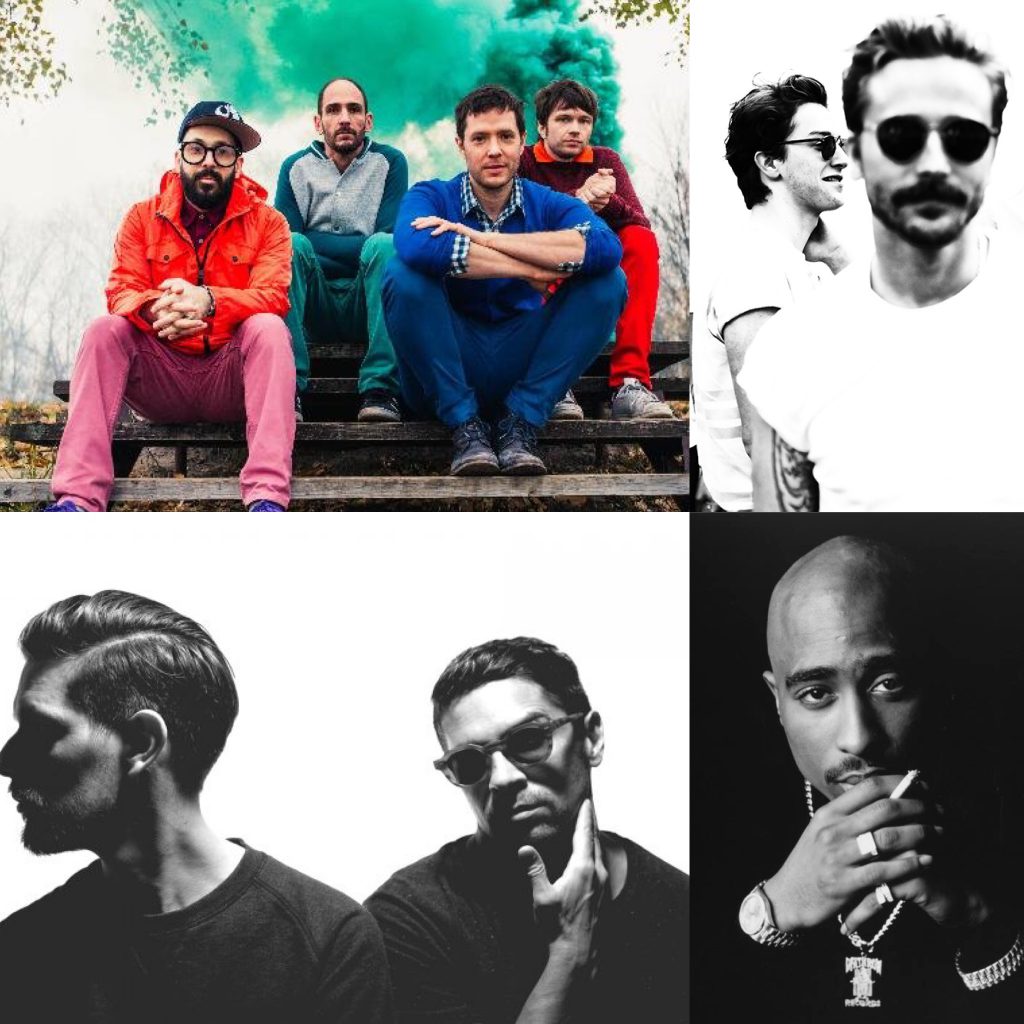 Some of my top fifteen artists, starting at the top left and going down by row. Aero Chord, Frank Sinatra, OK Go, AllttA, Unlike Pluto, Michael Jackson, Portugal the Man, and Tupac.

A Very Merry Christmas to All!