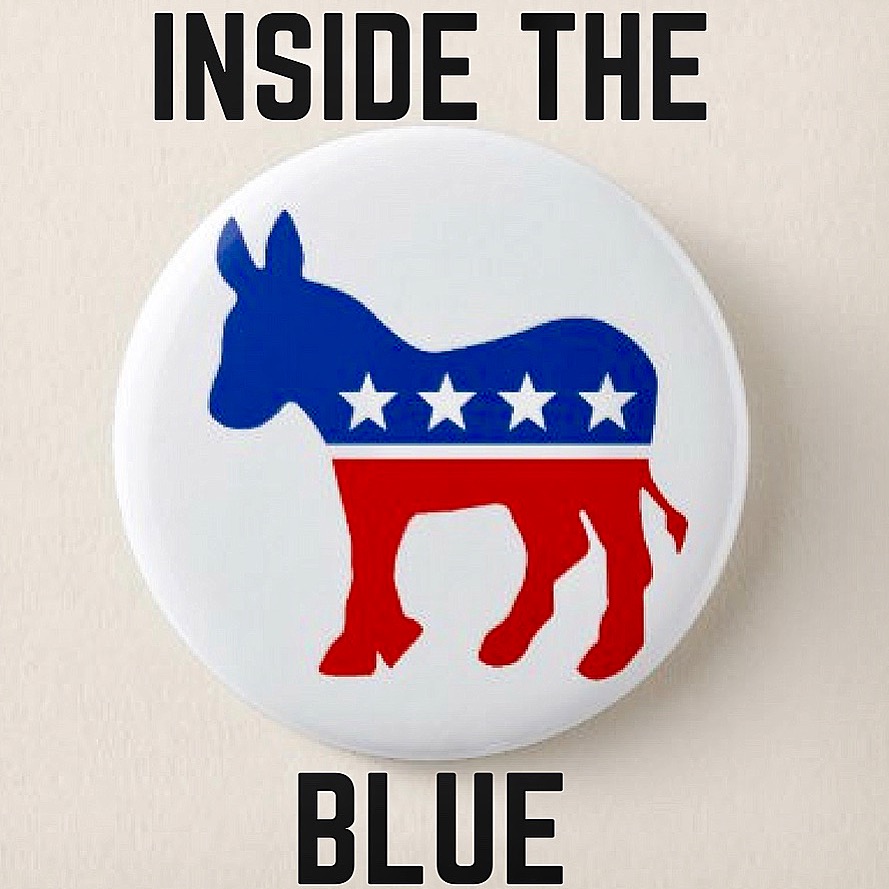 We live in a politically diverse and divided world, in nations where politics is constantly at the forefront of our news and media, and, in some cases, our entertainment.

I introduce Inside the Blue, a series of political commentary making sense of the never-ending rush of political news and debate. Every week I will be choosing a topic and writing about said topic, laying out the opposing views and points, my personal input, and a look at the grand scheme of politics and political topics.

I plan to cover a myriad of topics both controversial and relatively unknown but still of great import.

This will begin this weekend with a post on gun violence, the debate surrounding the second amendment, and what can be done to prevent mass shootings.