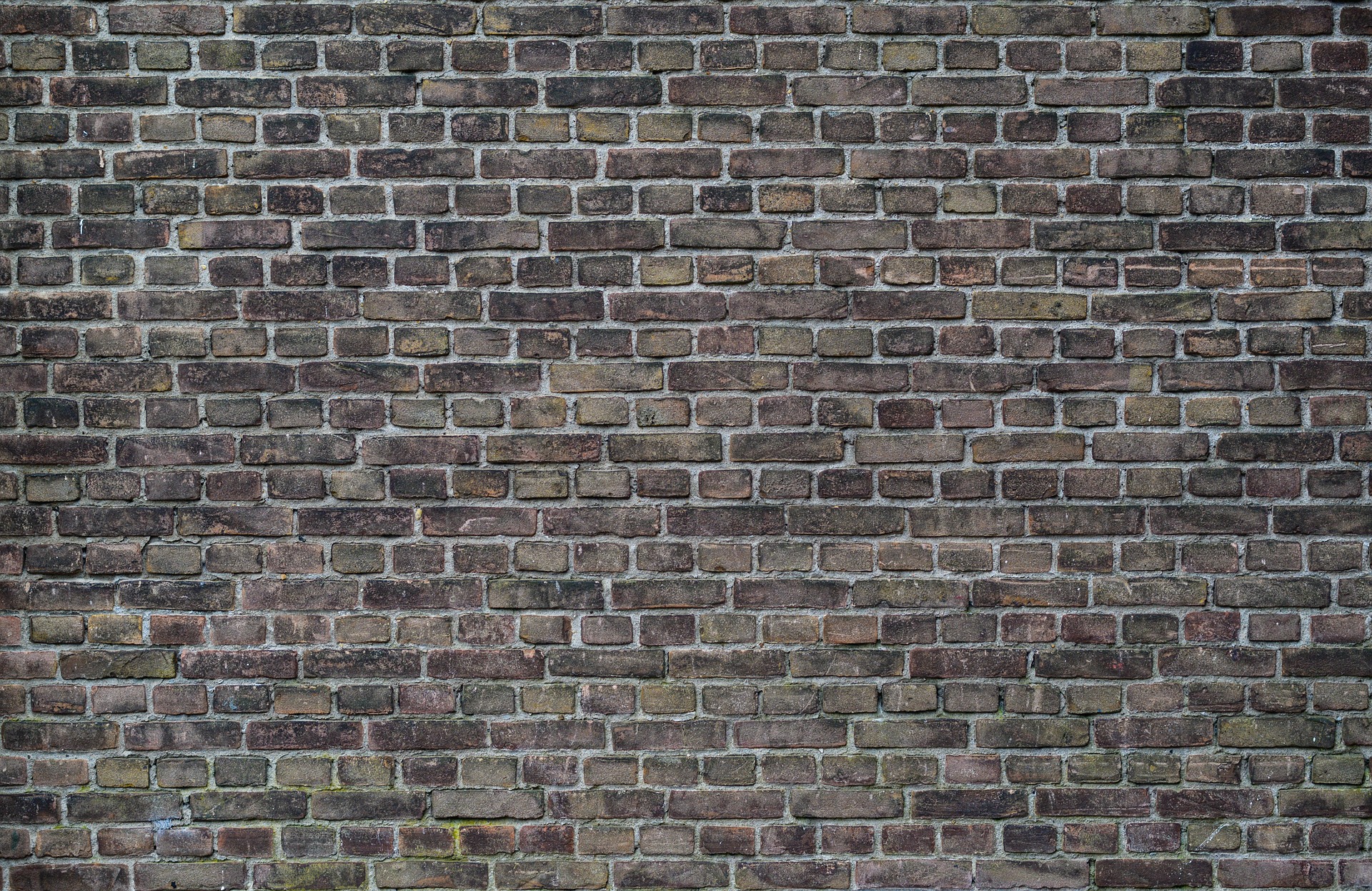 The government has been partially shut down for 19 days, making this the second longest government shutdown in the history of America. This shutdown is forcing hundreds of thousands of federal employees to go without pay and has led to a standstill in many government functions.

Why is our government shut down, you ask?

The answer is simple: President Trump wants to build a wall at the southern border to bring an end to illegal immigration. However, this is – to put it simply – a horrible idea.

One of President Donald Trump’s main campaign promises was the construction of a wall along the border to put a stop to illegal immigration, which the GOP believes to be one of the largest issues (if not the largest) facing our nation. Trump himself has asserted that illegal immigration is to blame for several issues facing America, as he has claimed that “When Mexico sends its people, it is not sending their best. . . . They’re bringing drugs. They’re bringing crime. They’re rapists” and “The Mexican Government is forcing their most unwanted people into the United States. They are, in many cases, criminals, drug dealers, rapists, etc.” Though many of his assertions about illegal immigrants may be blatant falsities, Trump was able to reach the presidency due partly to his promise of a border wall, funded by Mexico, that would bring an end to illegal immigration.

Since he took office in January 2017, not much has happened. Mexico, unsurprisingly, is not interested in funding the wall, and little progress has been made otherwise.

However, after the 2018 midterm elections resulted in the Democrats taking back the House of Representatives, Trump once again brought up the topic of a border wall. He sought $5.7B in funding from Congress, but after Congressional Democrats and Trump butted heads over Congress’s refusal to allocate money to build the wall, Trump promised to shut down the government if he didn’t get his way, making good on this threat on December 22nd, 2018.

After Senate minority leader Chuck Schumer and Speaker of the House Nancy Pelosi once again refused to fund the wall, Trump addressed the nation Tuesday night, giving an error-ridden speech about why a wall is necessary. Earlier today (Wednesday), Trump, Schumer, and Pelosi met to discuss reopening the government and compromising. Trump suddenly ended this meeting after he asked Pelosi if she would build his wall – when she said no, he stood up and stormed out.

Over 50 Congresspeople, both Democrats and Republicans alike, decided to either reject or donate the paychecks they would have received to show solidarity with the 800,000 federal workers who did not receive their paychecks due to the shutdown.

-President Trump wants to build a wall along part of the southern border to try to prevent illegal immigration; he has requested $5.7B in funding to do so

-Congress does not wish to grant funding for the wall, and the Congresspeople elected in the 2018 midterms have now taken their seats in Congress – power in the House has shifted to the Democrats

-This shutdown is on track to become the longest shutdown in government history if it doesn’t end by Saturday, January 12th

Is illegal immigration an issue? Yes.

People should enter the nation legally – adhering to the laws of the nation is important. However, it is legal to go to a border and make an asylum claim.

Has the rhetoric surrounding immigration, both illegal and legal, turned towards fearmongering and hate? Yes.

Illegal immigration is not responsible for nearly as many issues as it is attributed to. Most drugs, especially heroin, come into the country through legal entry points, not with illegal immigrants. Contrary to what has been pushed by Republicans, including Trump himself, illegal immigrants do not commit more crimes than native-born Americans, and it is, frankly, despicable for those who are insistent about this to continue to remain so.

Would a border be effective, and is building one a good idea? No.

The central issue of illegal immigration is not refugee-seekers from Central America and Mexico but, rather, visa overstays.

As such, the wall wouldn’t be effective in minimizing illegal immigration – even from Central America and Mexico, since a wall covering a segment of the border is still not too difficult to get around, and the vast majority of illegal immigrants aren’t coming through the southern border.

By attempting to build a wall, Trump would open a can of worms in regards to eminent domain – seizing all of the to build the wall will likely take substantial time and money.

If Trump truly wishes to do something about illegal immigration, he must stop twisting the truth and outright lying in order to sow the seeds of xenophobia and distrust in the minds of the American people. Fearmongering is not becoming of an American president, especially fearmongering that is based in fallacy as opposed to reality. Trump must instead focus on cracking down on visa overstayers. Continuing to scapegoat and antagonize people through hateful rhetoric will not bring change; working with Congress and the DoHS will.

If Trump cares about the issues that he associates with illegal immigration – crime and drugs – he must take direct action. He must crack down on cartels and gangs operating inside our borders and support a rehabilitation-based program to get drug addicts clean and reinsert them into both society and the workforce.

Trump needs to stop being immature and insistent on building his ludicrous wall, end his temper-tantrum, and compromise with Schumer and Pelosi. This shutdown must end, and the idea of the wall should die with it.